Last Sunday, with the DVD viewing party, the Swindon Gang Show 2015 come to a close. It began 11 months ago with the assessments, moving on to singing rehearsals in July, and then choreography in September, culminating in a fantastic show week at the end of November. 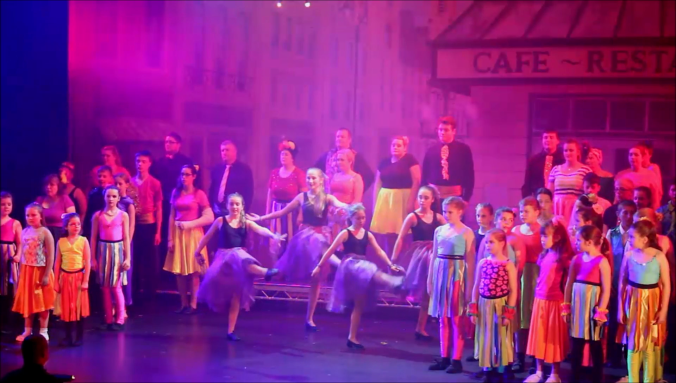 And as one thing ends, another begins. Next week the production team will be sitting down to start planning the 2017 show. Paperwork will be out at the start of September, with assessments at the end of October and rehearsals beginning in November of this year.

Gang Show 2015 DVDs can be ordered by contacting the production team. They cost £10, but you need to get in touch quickly as they will be ordered on the 14th of May!!

All that remains is to congratulate all the cast and crew of the 2015 show, and look forward to an even better show in 2017.